When to Elevate a Support Ticket to Get Better Customer Service 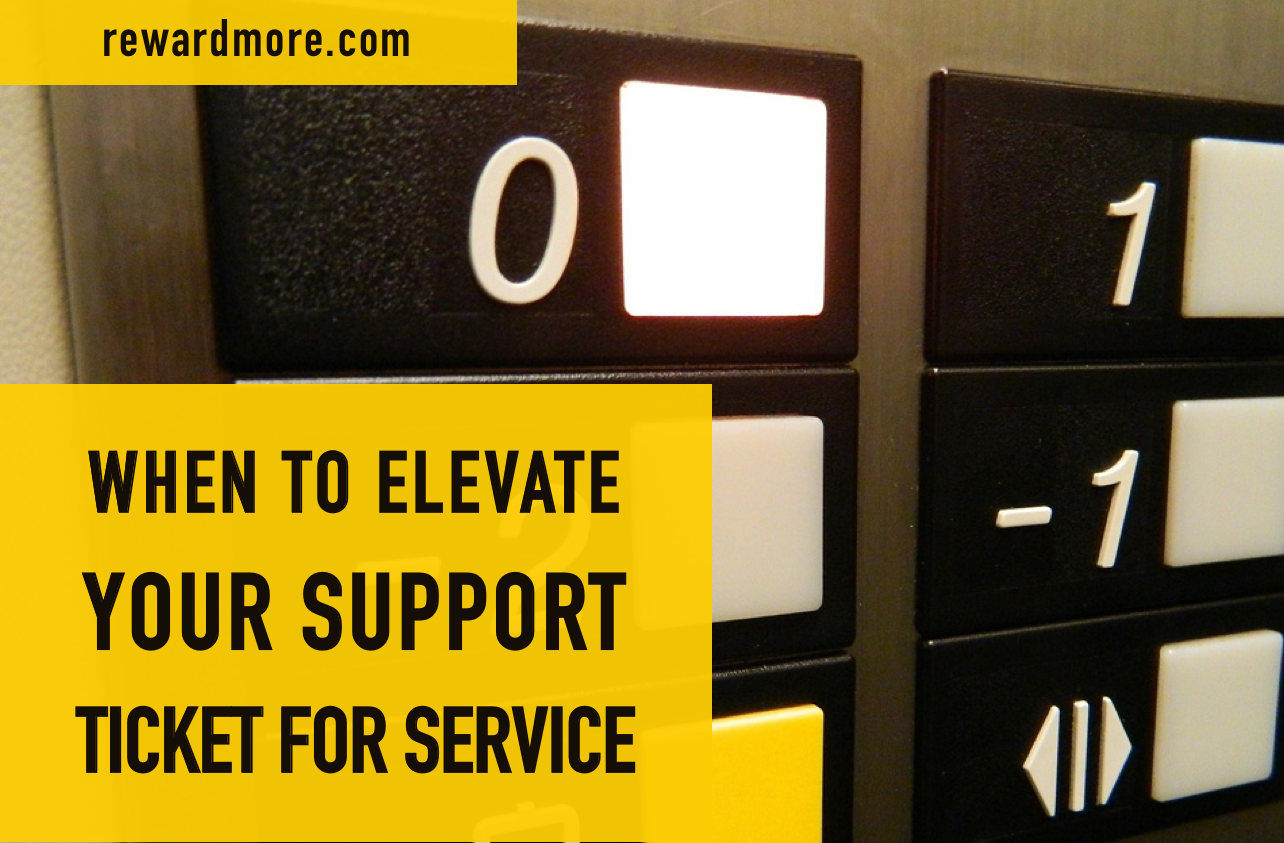 Nobody wants to deal with customer support. It means something has gone wrong and you don’t have the tools to fix it. The numerous companies you have to work, with being a business owner today, means you will eventually end up on the phone, chat, or email with support. Knowing when and how to escalate a support issue is key to getting a resolution quickly. 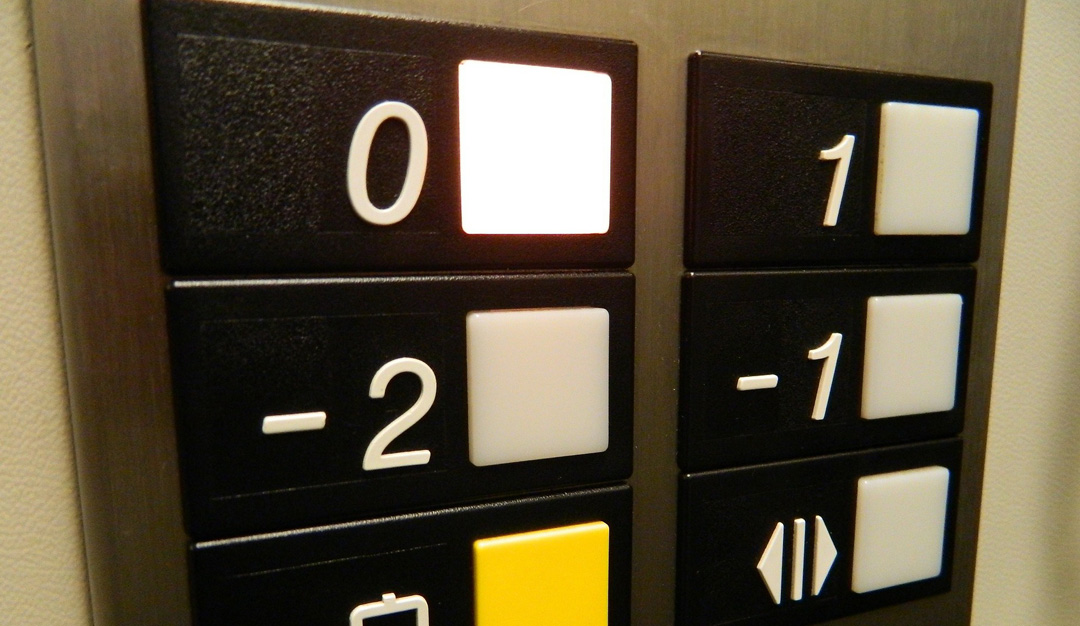 Small business management is very time consuming. We want things to run as expected so we can focus on the things that will make our business successful. When something goes wrong, it could stop everything dead in its tracks. The first thing we do is attempt to fix it ourselves. If that doesn’t work, its time to reach out for help.

I recently had an issue with my email marketing company. I was being charged for the size of my list, but given no tools to manage that list. I had subscribers from 5 years ago that haven’t opened an email since, but I was paying for them to be there. After 30 frustrating minutes of attempting to manually pare the list back, I realized it would take many many hours, so I contacted support.

The person I spoke with was not prepared to handle my situation. She apologized plenty, but told me there was no way to manage the list the way I wanted. Even after suggesting that an email marketing company, who charges on the size of the list, should offer management tools as a basic feature, she kept to her script, apologized and told me she would add my recommendation to the list of requested features. Anyone who uses SAAS (subscription as a service) products knows, this is the graveyard for requests.

Do They Care About Me?

At this point, I was more than frustrated. I felt like the company cared more about the revenues they get from me than they did about my customer experience with their product. I could switch companies, but that would be, yet another task that would consume my time. I wanted this company to know that what they were doing was not ok, so I did what anyone in this situation can do, I asked to “Elevate this support issue” and requested a manager to speak with.

A minute or two later, Ben the support leader, got on the phone. It is worth saying, at this point, I did attempt to contact them with their chat feature, but that was unavailable. Chat is usually a quicker and easier way for me to deal with support, but for whatever reason, nobody was available via chat, so I called.

My experience with Ben was completely different than the other support person, whose name I never did remember. He knew the product inside and out and after hearing my grievance, took the time to share with me that this was one of the most requested features. He told me that the company was just finishing updating their content builder and would be turning their attention to list management features. This gave me some relief, but I was still paying for people who were non-responsive.

Ben then offered to pare back the list for me, based on my criteria. This was a step beyond what I expected. He asked me what I wanted removed, said he would do it for me, and then would follow up with an email detailing the steps he took to do it. Phenomenal experience based support! Thank you Ben.

I did receive that email within 20 minutes and my list was pared back. If I remained at their first level of support, I would have walked away with a negative emotional experience and would have begun looking for another company to work with.

When you get stuck with support, allow their first level to attempt to resolve what issue you may have. Most of the time they can. If not, don’t be afraid to ask to elevate it because they often have someone more trained waiting. In this case, I found my frustrations were resolved in such a way that I now have a positive association with the company and that support leader…and yes, he is being emailed this post 🙂

Push with all your might while training because wh

Hold firm, even when everything else is in motion,

You can lift your head up, but success won't fall

We can only learn from our experiences by reflecti

Look to yesterday for inspiration, determination,

When you exhale you're not just letting out air. Y

Don't lower your expectations to meet your perform

The depressing thing about tennis is that no matte

Tomorrow never comes. If you want something today,

Running is the greatest metaphor for life, because

It's not a stretch to say that you can reach your

A single leaf will be blown around, but a tree sta

Get Our Blog Delivered to You 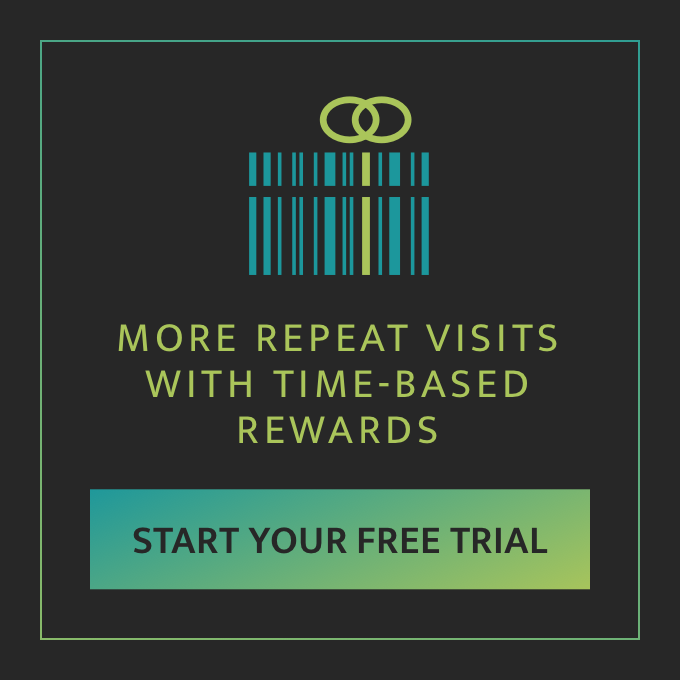